Just a stone’s throw away from the ancient Roman centre of Turin, between Corso Tassoni and the piazza of the same name along the Baroque axis of Corso Francia, stands the new Bernini² complex. This innovative, residential architecture in a popular area served by lively, commercial businesses and a dense, public transport network was result of  the collaboration between Co.Ge.Fa., Mediapolis Engineering and +Studio Architetti. The new, modern complex of 28 state-of-the-art apartments is divided into two distinct, yet strongly interconnected parts: the Villa, which transforms the elegant building which, in the 50s, brought Mario Asnago and Claudio Vender’s sophisticated ideas of residential building to Milan, the provincial capital of Savoy. The Tower’s nine storeys above ground level soar high above Corso Tassoni. The carefully designed, varied façades go beyond the customary hierarchy between main and secondary elevations. With an unexpected, 10 m-high, monumental, “telescope effect” entrance hall and through-views from the road hinting at a new, internal garden, the Tower is crowned by the double height enclosure of the two top floors. It expresses a new, dynamic, consistent language, consisting of open façades and splayed windows to capture the light and enhance the cedar wood. On first impact, the changes of scale and the joints, in which the division of the façades is broken by a slight offset, variations in size, recesses and protrusions, all become the catalyst for the entire project. The skilful play between solid and empty spaces is also marked by alternating materials, textures and colours, which contribute to the individual character of the various residential units and highlight a sense of overall belonging in a dialogue between the various parts of the building.

Bernini² is the fruit of lengthy discussions to resolve the problems of a corner plot brilliantly. It transforms those same problems into unusual architecture features, to successfully create a constructive dialogue with the past. It acts as mediator between very different scales of intervention and types of construction, to find a balanced solution between the total loss of a precious, pre-existing building and its inclusion in the new work. A bridge between past and future, where the key element are the foundations, which fold back almost seamlessly on to Corso Tassoni. They accompany the change in scale in a progressive perception of the complex, only to then disperse visually in the Tower’s dynamic structure. The Bernini² complex is not merely an innovative residential complex, which respects a revised spirit of the place. It is also an immediately successful property transaction. In an effective response to the information from a detailed market analysis, it offered a strategy of top quality combined with a variety of solutions at competitive prices, to create at least two types of homes and satisfy the needs of different occupants. Within the context in which the new complex plays a major role in rejoining and reconnecting the town, the Villa actually confirms its small scale “urban villa” character and becomes the pretext to offer unexpected solutions, such as ground floors with private gardens. By updating consolidated, residential models of the buildings along Corso Tassoni in the sixties and seventies, the Tower now offers modern, two, three and four-room apartments, where close attention has been paid to detail and materials. The open views, deep terraces and panoramic, top floor penthouses make the most of high-rise construction. 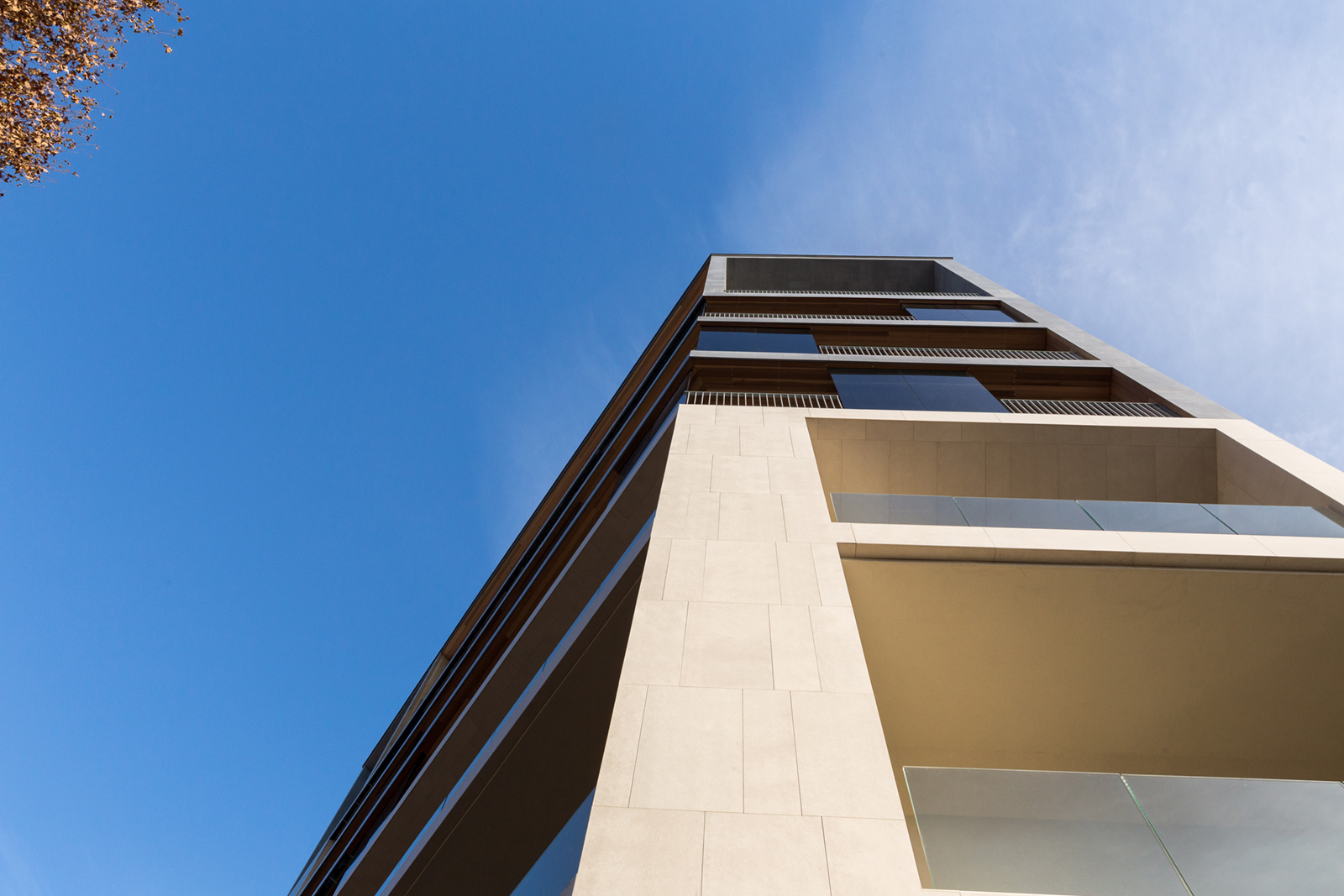 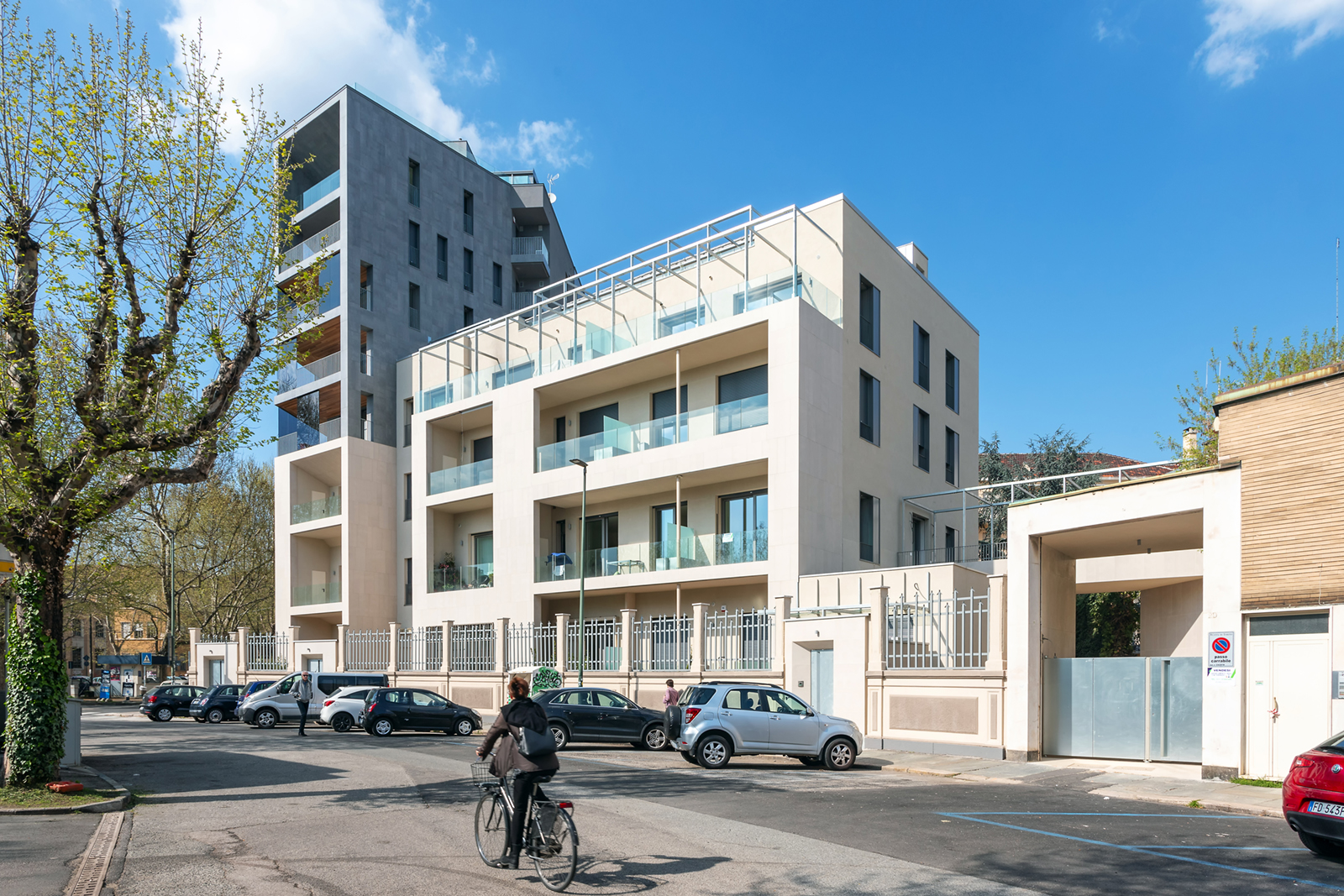 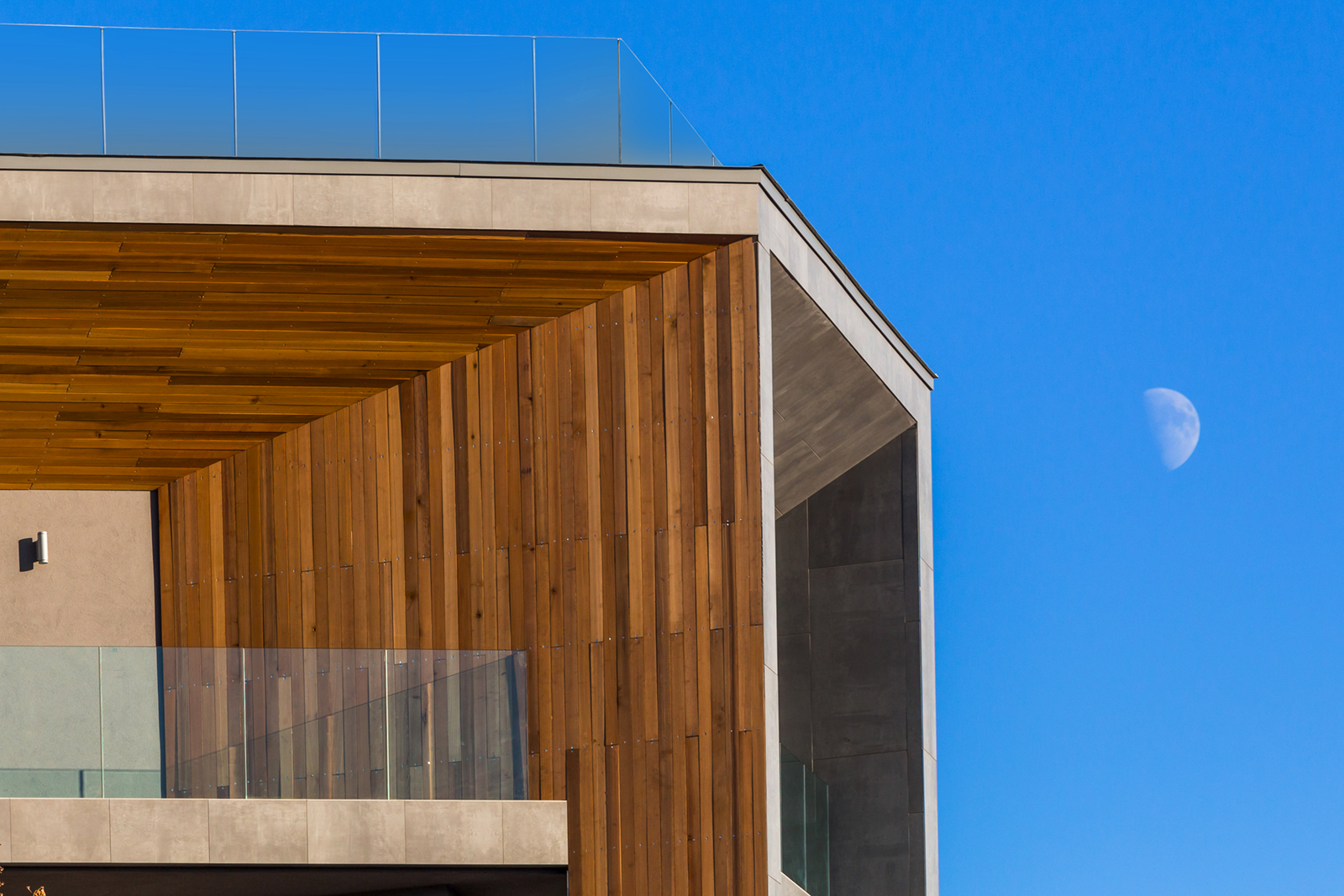 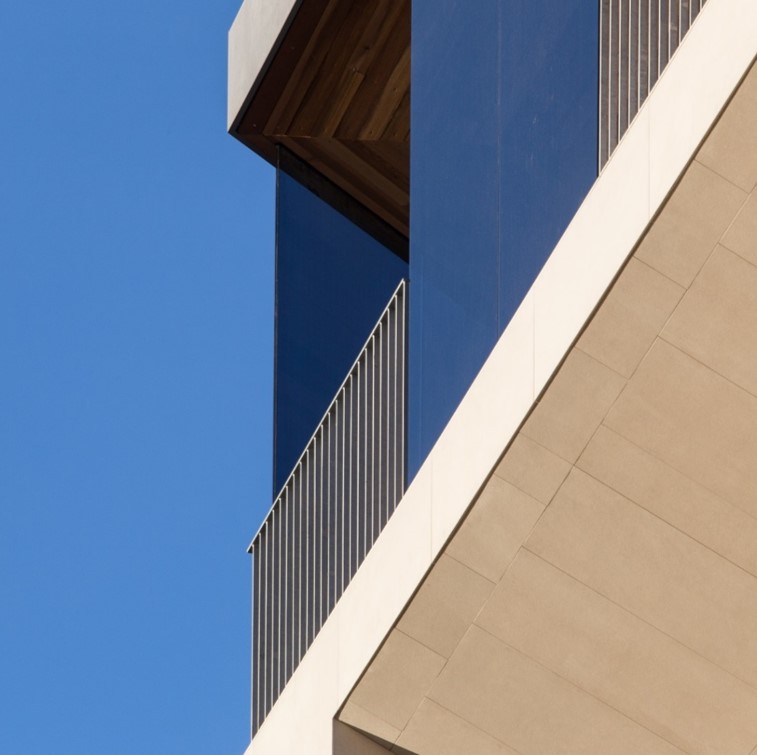 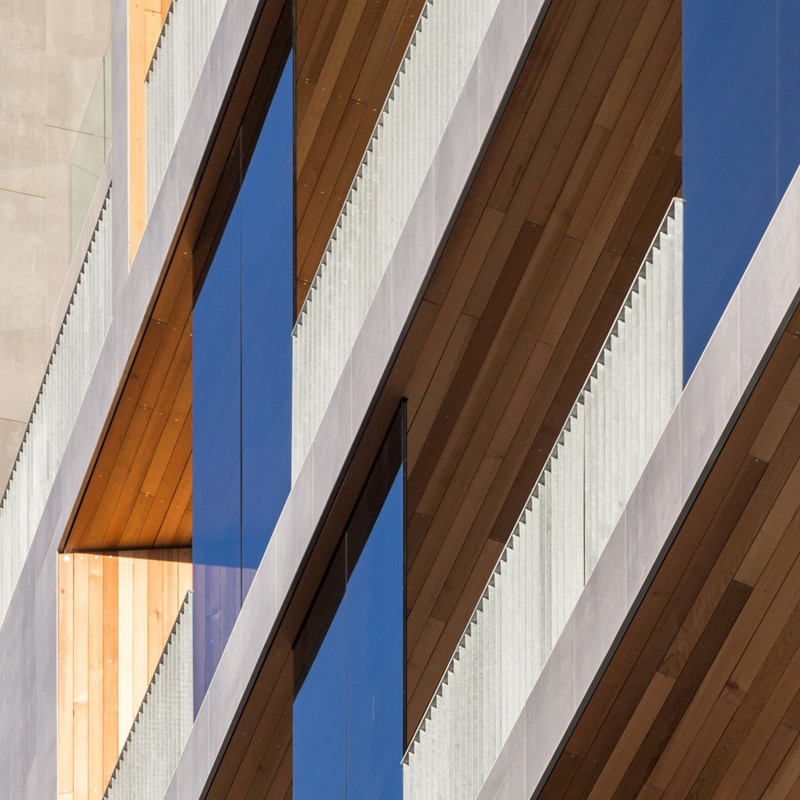 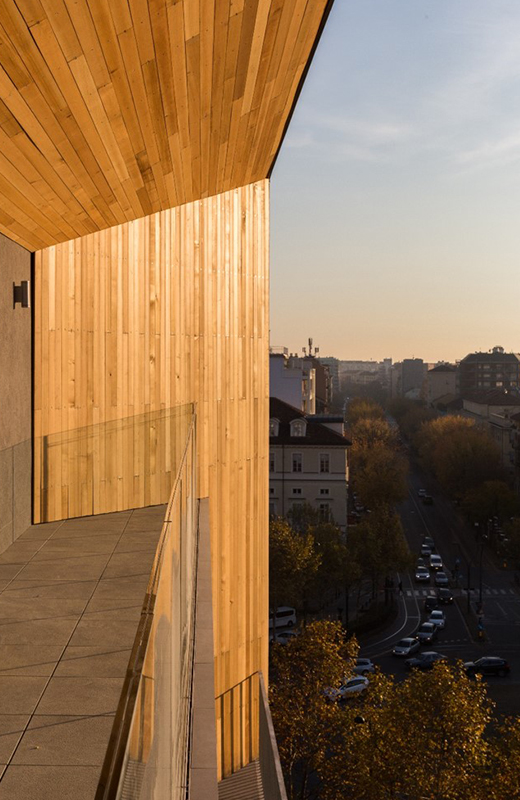 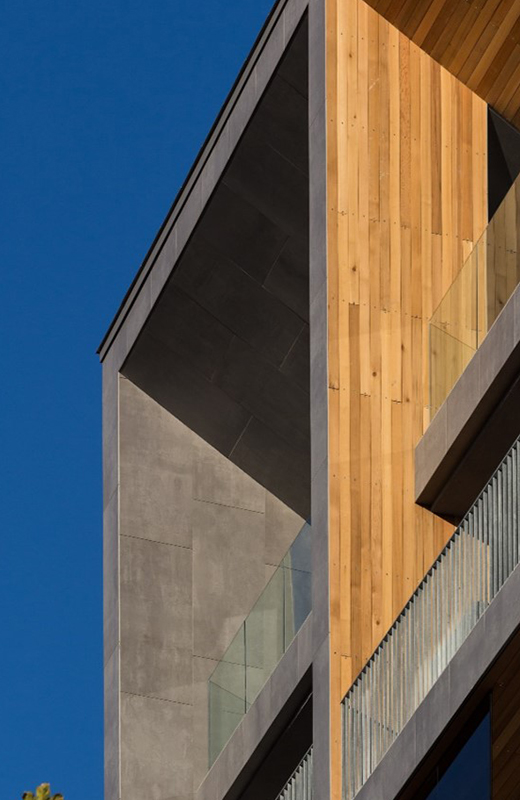 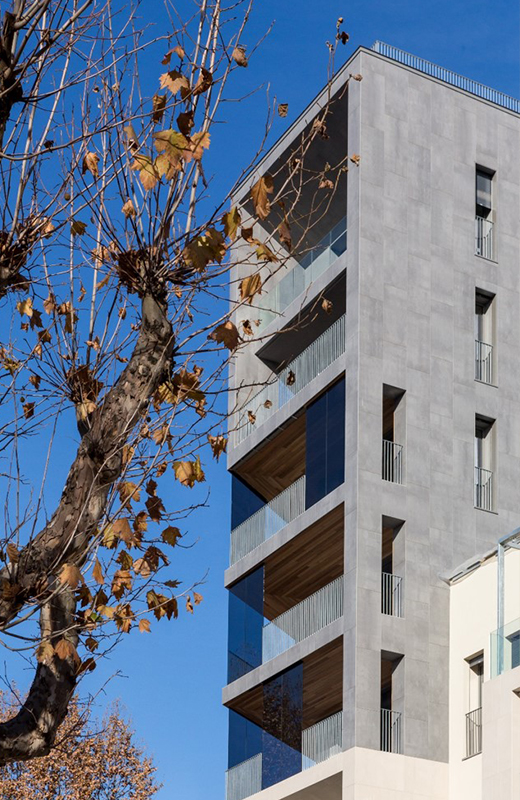 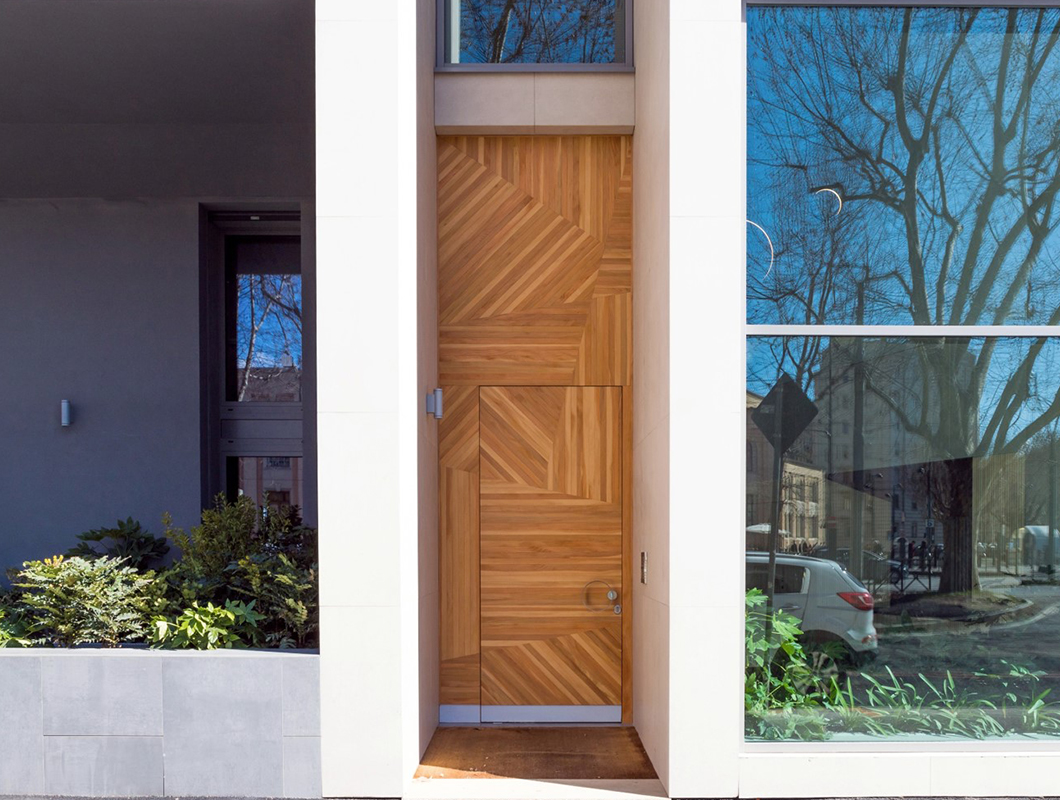 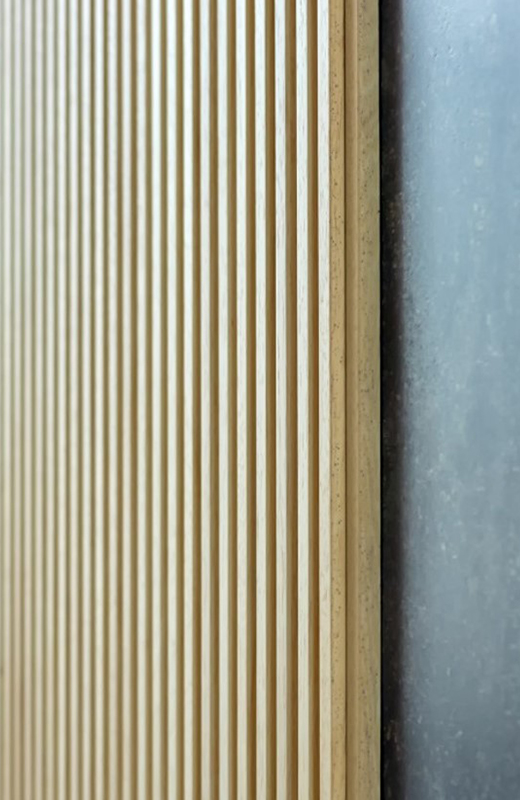 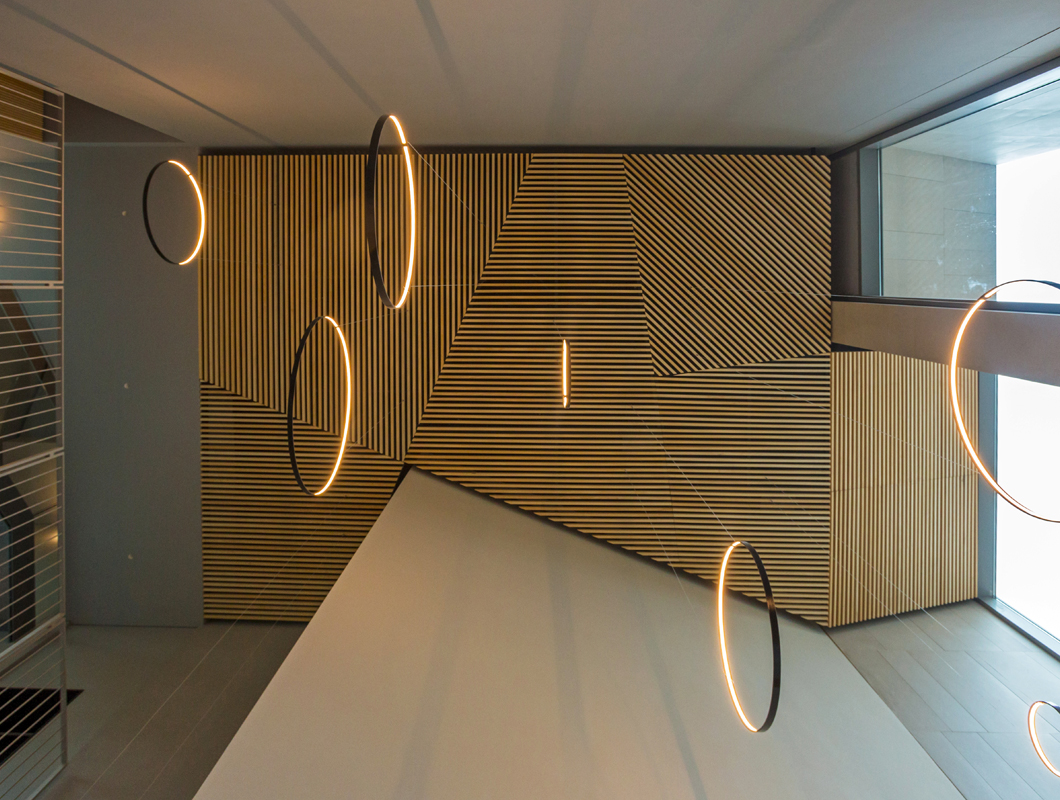 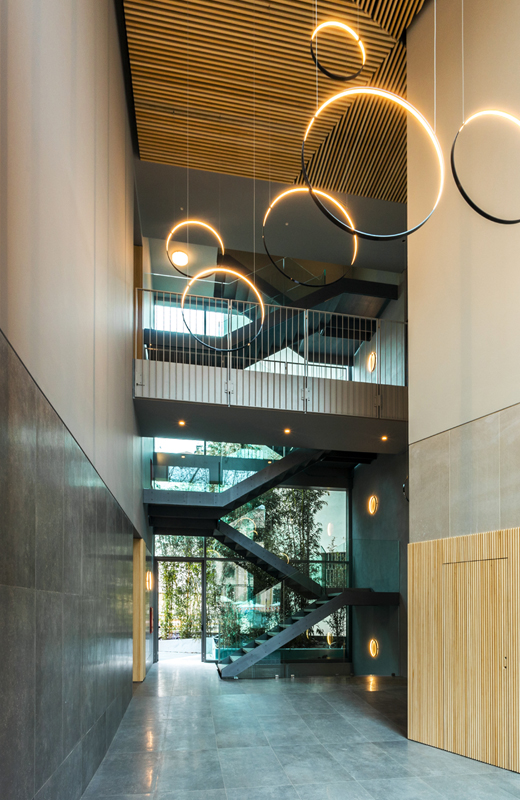 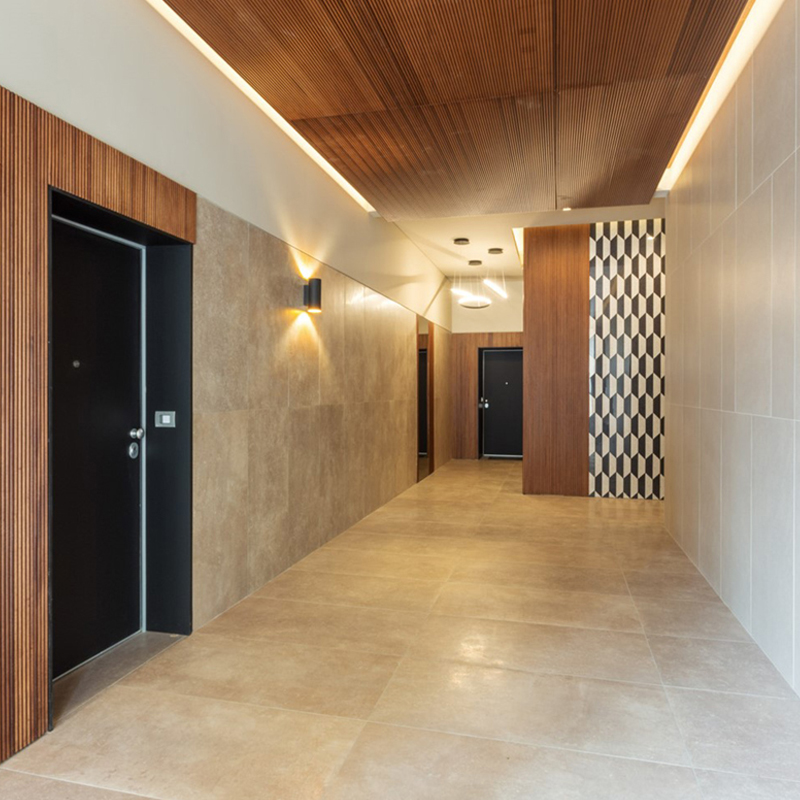 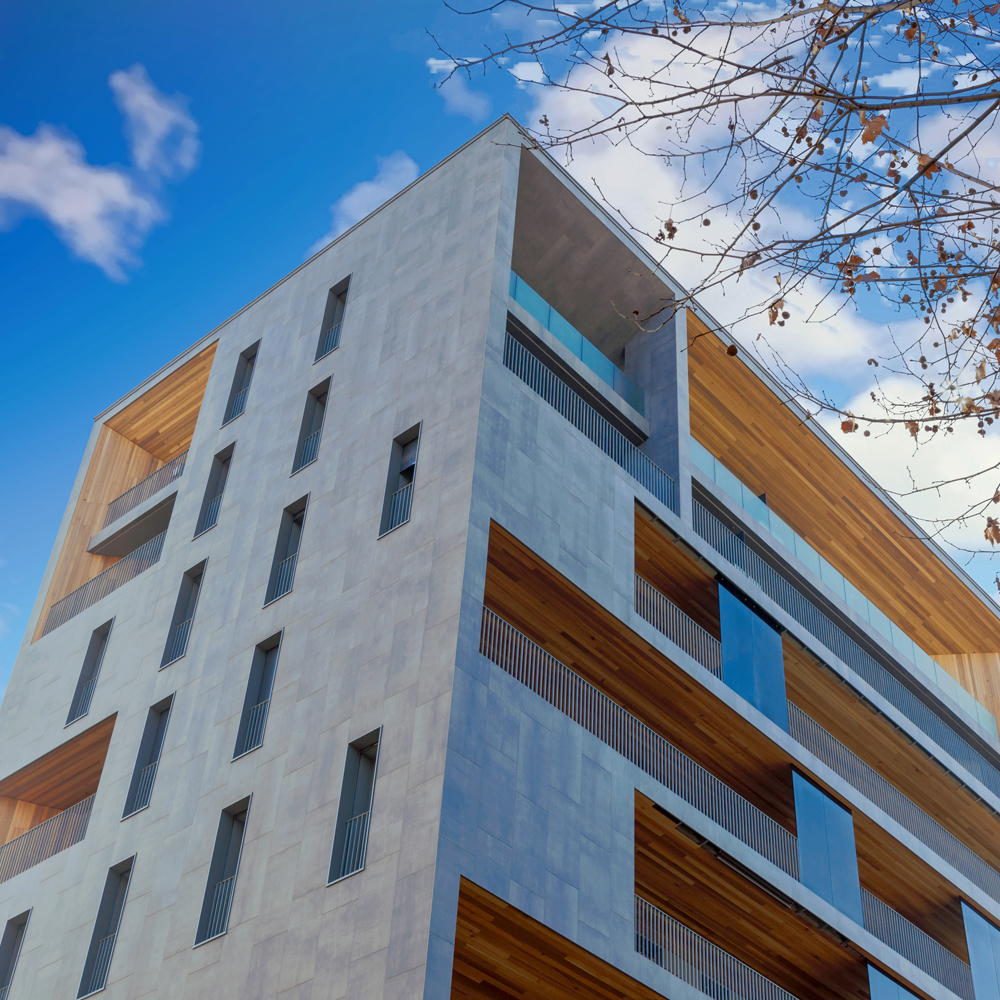 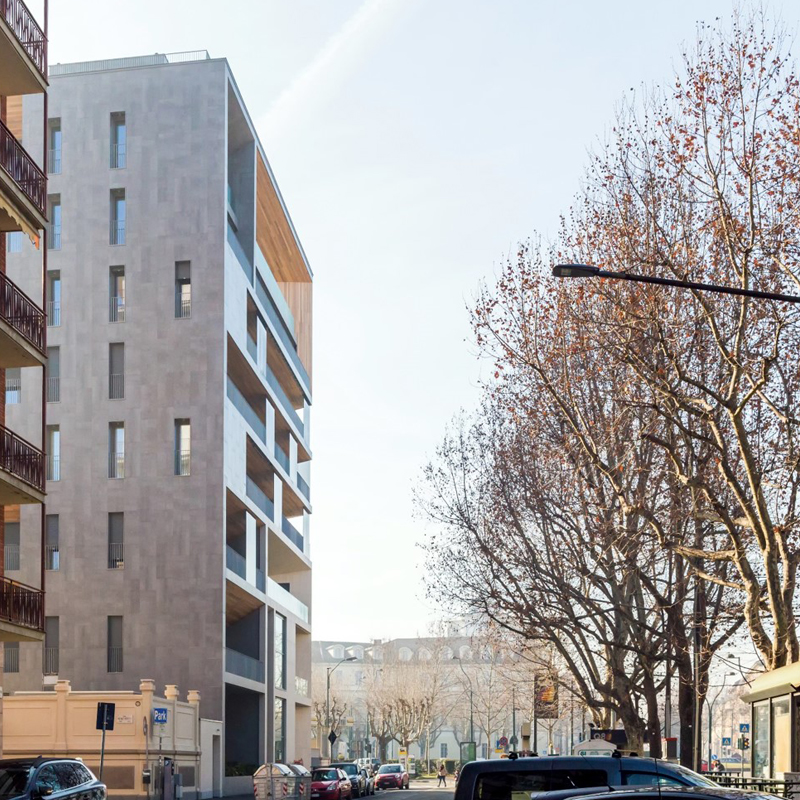